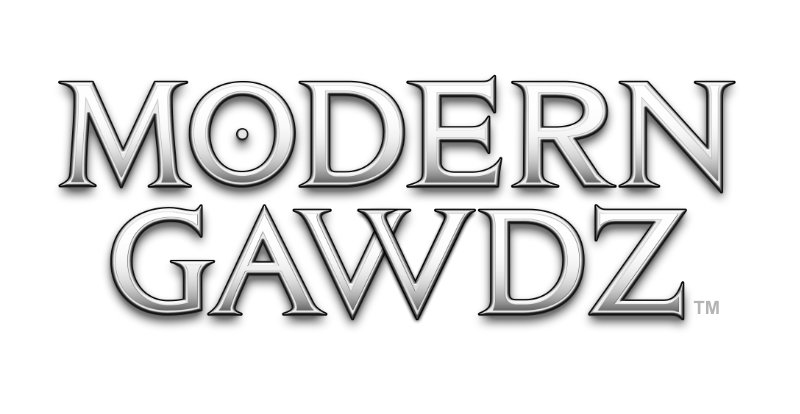 When I launched my art business in early 2018 I wasn't sure what direction it would take. It wasn't long, however, before I came in contact with Kevin Espinal (AKA, KVN ELVN) via social media. Kevin was getting ready to launch his personal sneaker brand, KVN ELVN, and he was looking for 11 characters that could be licensed for use with his sneakers.

Each of the 11 Gawdz will be represented by the colorway of one of the KVN ELVN signature sneaker models. Oh, and for those not familiar with the term, “colorway,” it just means the color choices for a given product. But Kevin and I decided to give Modern Gawdz a twist.

Since I was creating the Gawdz from the ground up anyway, why not outfit the Gawdz with the signature KVN ELVN sneakers? The idea of combining the two properties in this way seemed too intriguing to ignore. The result isn't quite like anything we've seen before, and I think you'll agree.

Below you can see the first character in the lineup as well as the corresponding sneaker. I know, I know, he looks mean... but every saga needs an antagonist! Meet Arez and the AREZ-ONE-ELVN sneaker. 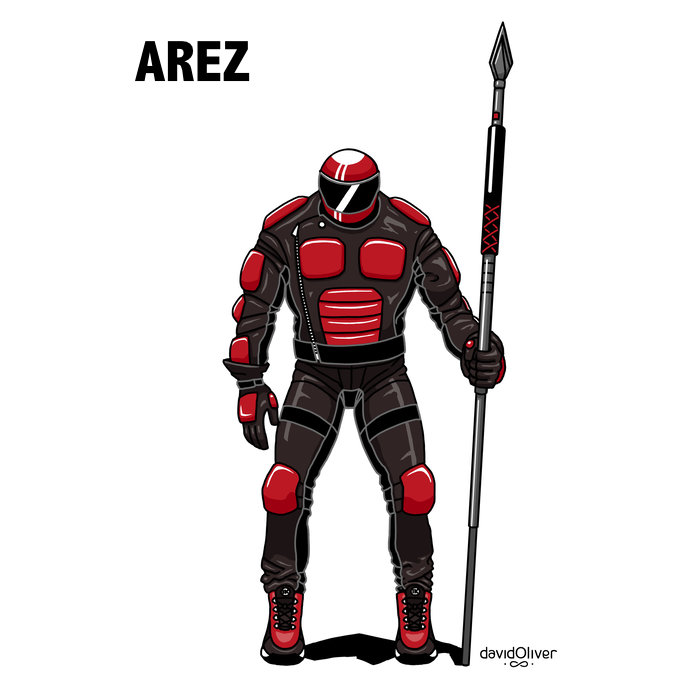 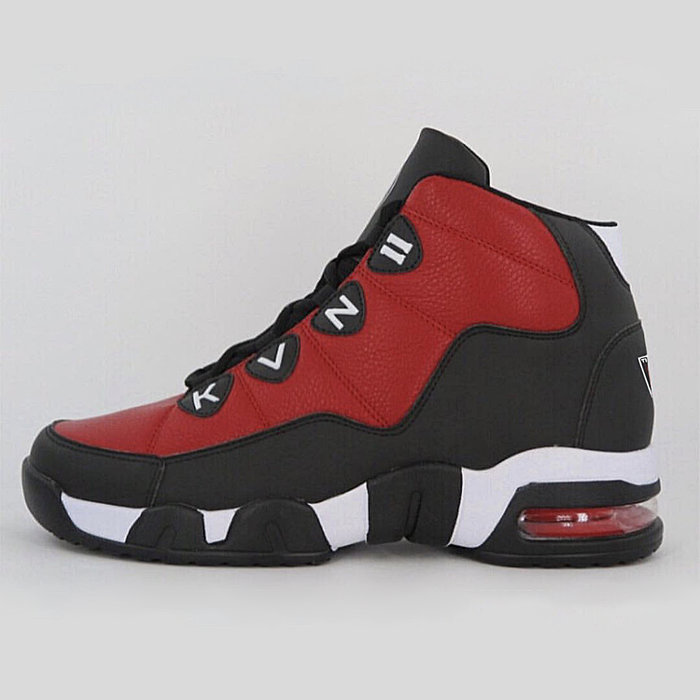 My characters will appear in advertising for the sneakers as well as on product packaging, etc. Actually, I’ve designed some trading cards as well as a sketchbook of my character development art that we hope to include in the box with each pair of sneakers. See a sample page of my sketchbook below. 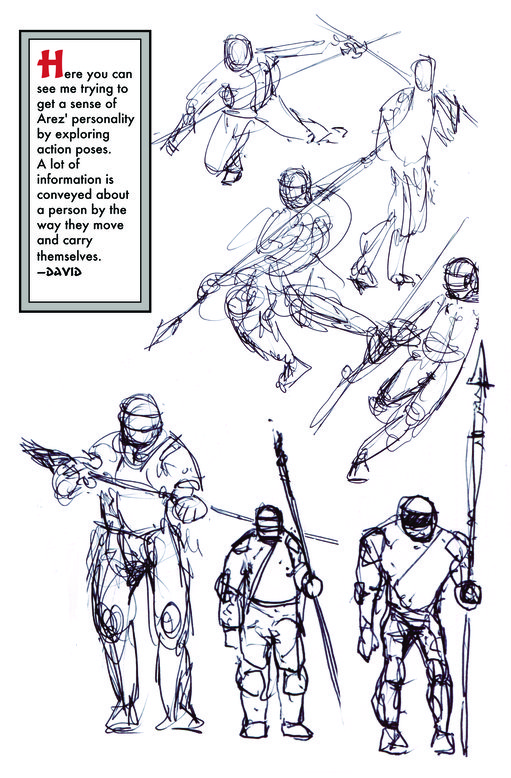 Our target is to release the first sneaker model for sale in the first quarter of 2019 and we’re tantalizingly close. If you use Instagram you can keep an eye on the KVN ELVN brand at kvnelvn.com

Also of note is my recent radio interview on KSVR-FM's Skagit Talks show hosted by Anna Scott. Anna decided to feature local artists for short interviews and I just so happened to be the first artist featured. My 15 minutes of fame has already transpired and I'm only into my second year as an independent artist! Hopefully this is just the beginning of a growing public interest in my artwork. Listen to the 15 minute interview on Soundcloud at the following link: 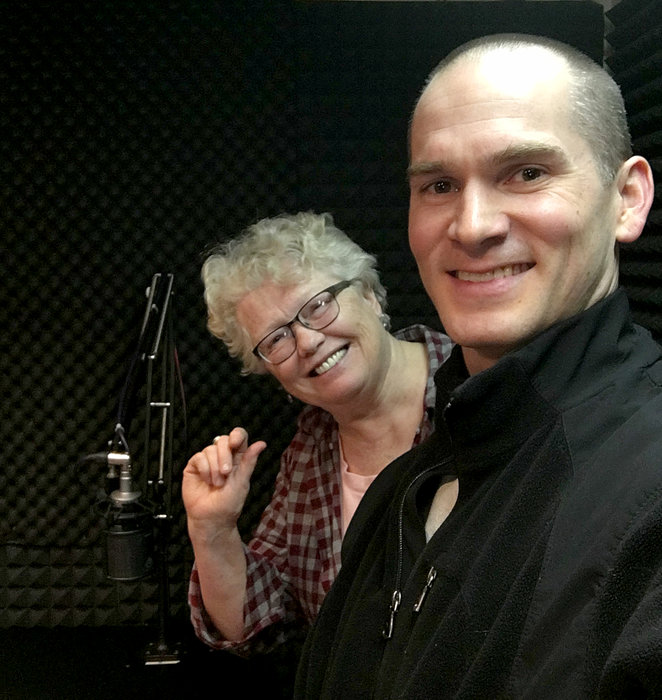